Home » NEBRASKAland Magazine » Why Hunting Is Important
× Share this Article

Why Hunting Is Important

With September just a one more quick flip my on NEBRASKAland magazine calendar, it is time once again to reflect on the age old question of why hunting is so important.

Sure, hunting offers a multitude of benefits.

Hunting is the flash of iridescent reds, golds and bronzes, when a rooster pheasant is spotted in a wintry, snow-covered landscape in rural Nebraska.

But, the importance of hunting goes far beyond those scenarios.

Hunting, for those of us who choose to participate in this lifestyle, is deeply entrenched in our history. Hunting helps nature in different ways. Hunting offers an understanding and appreciation of wildlife and the ecosystems in which it lives like no other outdoor activity. Hunting affords the exploration of wild places. And, the hunting lifestyle provides delicious, nutritious protein for the dinner table in a time period where much of our food is processed or modified.

Hunting has a charitable characteristic. Hunting bonds us with the land and water.

Hunting directly connects us to the cycle of  life and death on our planet.

Breaking it down even further, here are a dozen reasons why hunting is so important, especially here in the Cornhusker State!

The post Why Hunting Is Important appeared first on NEBRASKALand Magazine. 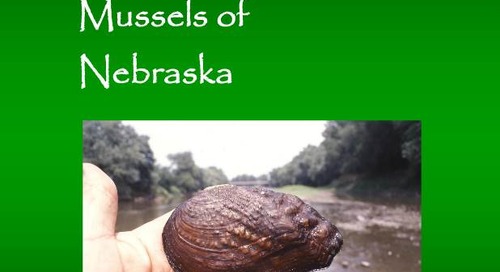 Our communications staff recently produced a 4-minute video on some ground-breaking and interesting work ou... 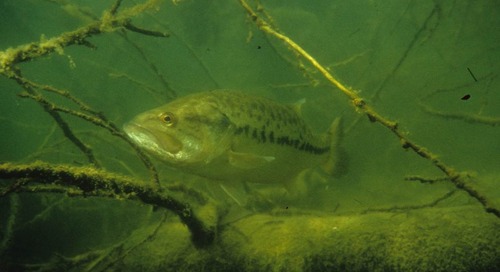 One of the biggest challenges of fishing is locating fish and understanding their behavior; that challenge ...