These fires are part of an ongoing prairie and oak woodland restoration project and will help control the spread of invasive plants.

Exact dates of the fires will depend on weather. Affected trails and roads in portions of the park will be marked with signs and closed during the fires.

LINCOLN, Neb. – Much of Nebraska was devastated by flooding in 2019 and properties owned and managed by the... 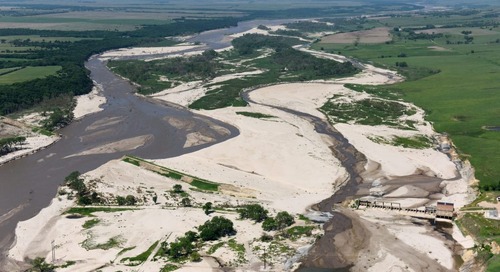 Game and Parks Still Working to Recover For many Nebraskans, 2019 was a tough year. Historic flooding in Ma...