Join in two opportunities to learn about and participate in the Norfolk-Madison County City Nature Challenge, an effort to document nature and wildlife in urban places.

On Friday, April 29, Jamie Bachmann, wildlife educator with Nebraska Game and Parks Commission, will teach participants how to make wildlife observations in iNaturalist, a free app used for the global challenge. The session is 6 to 7:30 p.m. on the southwest side of Skyview Lake, Norfolk.

On Saturday, April 30, join local naturalists in observing and identify birds, invertebrates and trees and uploading them to the Norfolk CNC project. The event, part of the Stars, Strolls and S’mores summer series, is from 2 to 4 p.m. starting at the Cowboy Natural and Recreation Trail head in Norfolk.

The City Nature Challenge is an international effort that takes place over two weeks; observations are recorded April 29-May 2 and identified May 3-8.

Nebraska is hosting one statewide and five urban challenges. Learn more at OutdoorNebraska.gov/CityNatureChallenge.

The global effort is run by the California Academy of Sciences and the Natural History Museum of Los Angeles County with the goal of documenting nature and better understanding urban biodiversity.

For questions about the events, contact Jamie Bachmann at Jamie.bachmann@nebraska.gov. 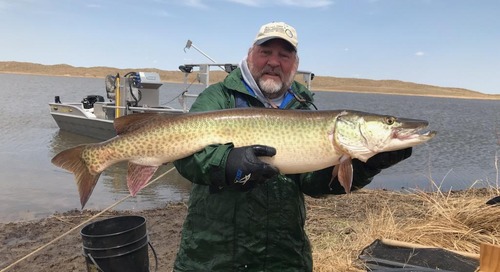 Every year about this time I get the feeling that everything is happening way too fast!  I look for ways to... 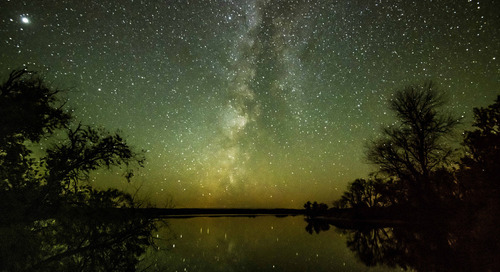 Finding Nature Under the Night Sky

By Amber Schiltz, Wildlife Educator What does nature mean to you? As a wildlife educator, I get to hear a v...