LINCOLN – The Nebraska Game and Parks Commission will host a public meeting on Aug. 4 regarding the Lake McConaughy/Lake Ogallala Master Plan.

The meeting will include a review of the June public meeting, a presentation regarding development and management of the lakes, and a public input session. The Lake McConaughy/Lake Ogallala Master Plan, which is still in development, is overseen by an advisory committee made up of commission staff, lake concessionaires; friends group members, land owners and economic development personnel from both Keith County and the City of Ogallala.

This 20-year plan will guide the operation of recreational activities at Lake McConaughy and Lake Ogallala and seek to connect the over one million visitors to the surrounding area. The plan will be divided into implementation phases to best utilize the recreation potential while protecting the natural resources. 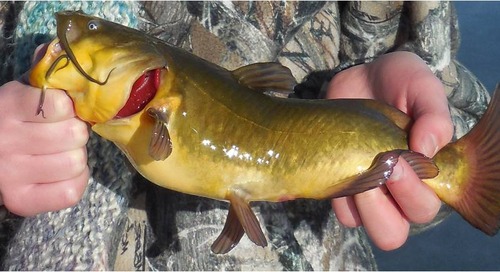 Anglers are always looking for the next hot bite.  Some of us scout for new fishing holes like a special fo...