LINCOLN, Neb. – The Nebraska Game and Parks Commission has been awarded a $75,000 grant from the Nebraska Environmental Trust for the Rainwater Basin Wetland Management project.

Game and Parks is a partner with the Rainwater Basin Joint Venture and is committed to providing optimal habitat on private and public lands for migrating waterfowl in the Rainwater Basin. This will be accomplished by increasing wetland management to reduce invasive plant species and increase desirable food-producing plants.

This is the first year of award for Game and Parks with a potential for second- and third-year funding totaling $75,000 each year, respectively.

The Rainwater Basin provides habitat for approximately 8.6 million waterfowl, 500,000 shorebirds, and the federally endangered whooping crane. Over the past eight years improved management has increased landscape carrying capacity for waterfowl by 14% and increased recreational opportunities. When habitat values are maximized, fewer acres need to be targeted for future enrollment to achieve habitat objectives.

The Trust works to preserve, protect and restore natural resources for future generations. 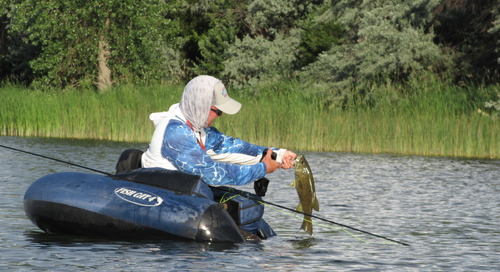 With all the cornonavirus “stuff”, I have not been able to spend any time meeting with any of Nebraska’s an... 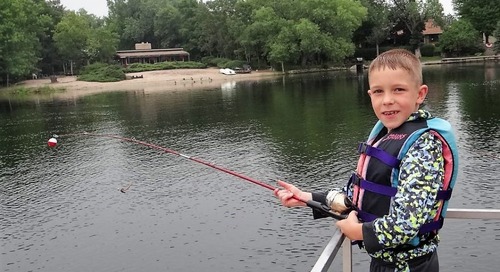 There is no excuse for not wearing a life jacket on the water!

It bothers me to no end that people have such cavalier excuses regarding why they don’t want to wear life j...