The new facility along Nebraska Highway 71 south of Gering will be open Saturday, Sunday and Monday from 10 a.m.-6 p.m.  A grand opening will be scheduled at a later date with the dedication of the Wildcat Hills Nature Center, which is being renovated.

“We’re looking forward to showing this new complex off to the public and begin serving the region in shooting sports education,” said Gary Shoemaker, park superintendent.

The opening this weekend will provide the public with a sneak peek and opportunity to try the facility’s many features. They include  a rimfire range with seven lanes for rifle and six lanes for pistol, an archery range with 35 lanes, and a trap/skeet range for shotguns and a 100-yard range for sighting in rifles. The complex also has an air rifle range with 10 lanes that will open soon.

The project was made possible with the support of the National Rifle Association Public Range Grant Fund, United States Fish and Wildlife Service Wildlife Restoration Fund, the Robert B. Daugherty Foundation and the Nebraska Game and Parks Commission.

After Monday, the range will enter its fall hours of operation. It will be open Thursdays and Fridays from 11 a.m. to 5 p.m. and Saturdays and Sundays from 10 a.m. to 5 p.m.

People may bring approved firearms and bows for all but the air rifle range, which requires use of the complex’s guns. Equipment, including firearms, ammunition, bows/arrows also will be available for rental, and expert instructors will be on-site to help people get started.

For the list of prices and other information, visit OutdoorNebraska.gov/WildcatHillsRange 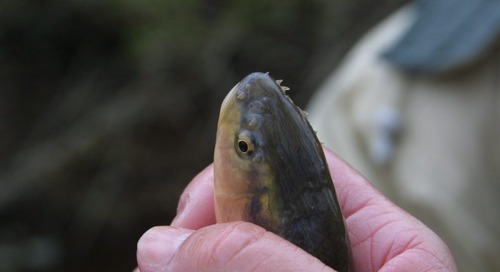 I believe from the moment we are born we have this desire to be independent, on-our-own, free.  Those of us... 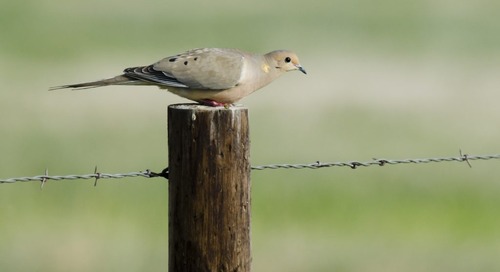 Doves – How I Miss Thee

Each year on September 1, around sunrise, it happens.  My ego as a hunter and wing-shooter is assaulted by ...