LINCOLN, Neb. – Logan Maring and Wesley Beavers know their catfish. Each correctly guessed the exact weight of Walter, the flathead catfish, in a contest by the Nebraska Game and Parks Commission during the Nebraska State Fair.

Maring and Beavers each win a fishing prize package appropriate for their divisions.

Walter was among the species of Nebraska fish in the 6,000-gallon aquarium at the Nebraska Game and Parks Outdoor Encounter exhibit. The state fair was held Aug. 24-Sept. 3 in Grand Island. 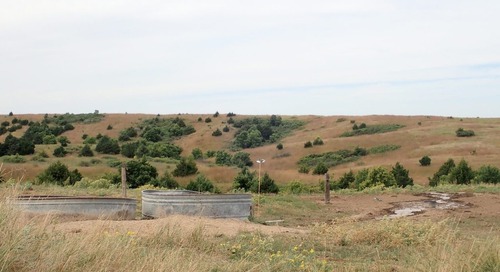 If you have followed my blog for awhile, you know that I believe the best open-water fishing of the year is...