Hunters continued or started traditions with family and friends by participating in the Nebraska Upland and Duck slams during the past season. Two were named grand prize winners during ceremonies in mid-February.

Faron Wickett, 50, of Norfolk, was named the Upland Slam grand prize winner, earning a Dickinson Arms Hunter Light Over and Under 28-gauge shotgun for his efforts to harvest Nebraska’s four primary upland game species. He has been an avid grouse hunter since his father started taking him and his three brothers out when they were boys.

“I’m more passionate about the grouse hunting than I am pheasant and quail because of the fact with my dad that was always a special gift to us,” Wickett said. “We went out every year that opening weekend. He’s 82 years old, and he still walks the hills with us. Not as many hills.”

“Three years ago, the weather brought us out there,” Strickland said. “We were scheduled to go to North Dakota. It was the year everything froze in North Dakota, and South Dakota was pretty much flooded out. Me and none of my buddies had been to Nebraska. We looked it up and what really drew us to the state were the WMAs (wildlife management areas) and the available properties through public access.

“After the first year, we had a good year, we’ve been coming back since,” said Strickland, winner of a Special Edition Ducks Unlimited Franchi Elite 12-gauge shotgun.

The fourth year of the Upland Slam gave 196 hunters and the third year of the Duck Slam gave 229 hunters a reason to take advantage of the state’s excellent opportunities and growing availability of publicly accessible land.

The Nebraska Upland Slam is a partnership between the Nebraska Game and Parks Commission and Pheasants Forever & Quail Forever of Nebraska.

This season, 96 hunters completed the Slam. They received an official certificate and pin. All participants who harvested at least one species were entered into monthly drawings for prizes. They included prize winners Payne Ahrens of Omaha, who won a pair of Leupold 10×42 Binoculars, and Nick Thompson of Beatrice, who won a Yeti 45 Tumbler Cooler.

Find the names of all hunters who successfully completed the Slam at OutdoorNebraska.org/UplandSlamFinishers.

The Duck Slam is a partnership with Ducks Unlimited and challenges hunters to harvest a teal (blue-winged or green-winged) of either sex, as well as drakes of three other species: an American wigeon, a mallard and a northern pintail. All ducks had to be harvested in Nebraska.

The 97 hunters who completed the 2021-2022 Duck Slam received an official certificate, a pin, Central Flyway bragging rights and were registered to win one of several great prizes donated by Ducks Unlimited.

Find a list of hunters who completed the Slam at OutdoorNebraska.gov/DuckSlamFinishers. 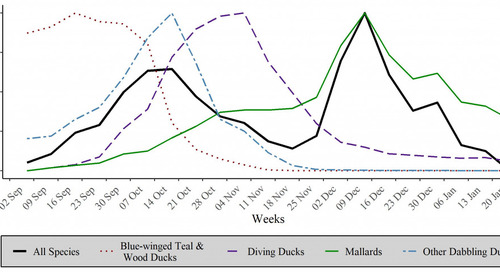 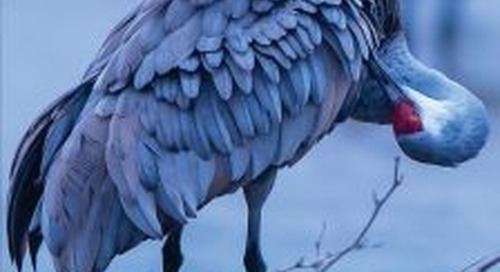 LINCOLN, Neb. – Winners of the 2021 Nebraskaland Magazine photo contest are featured in the March edition o...