If spring and early summer weather is moderate, production of young should be good this year, according to the Nebraska Game and Parks Commission.

The survey was conducted April 3-6 as 424 rural mail carriers observed species while traveling 176,863 miles of rural roads in 87 of Nebraska’s 93 counties.

This annual survey provides a snapshot of wildlife populations entering the breeding season. Additional surveys throughout the summer will give more insight into conditions experienced by hunters this coming fall. To view the full survey, visit outdoornebraska.gov/upland. 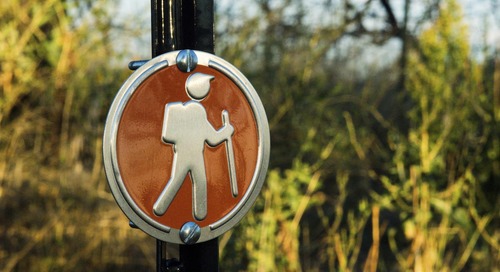 Hiking is a supportive activity for your heart and body as well as a much needed chance to recharge your mi...

LINCOLN, Neb. – With summer approaching, the Nebraska Game and Parks Commission reminds boaters to be mindf...