Summer Wildflowers of the Sandhills

Blooms on the Dunes

From many Sandhills dune tops, one can see prairie stretching to the horizons. North America’s largest sand dune field, the wind-whipped Sandhills, covers more than 20,000 square miles of north-central Nebraska, ranging from low and rolling to steep and towering. The Sandhills is also our nation’s most intact grassland ecosystem – the wildflower-rich prairie, a vestige of times past.

In 1795, James Mackay, working for the Upper Missouri Company, led the first European expedition into the heart of the Sandhills. He was not impressed, describing “a great desert of drifting sand, without trees, soil, rock, water, or animals of any kind.” He and other explorers, whose negative attitudes were possibly shaped by the difficult travel on loose sands or the impacts of drought, branded the region a “no-man’s land.”

Deterred, it was not until about 1880 that cattlemen and their herds began drifting into the Sandhills and, to their surprise, found plentiful water and grass to fatten their cattle. Ranching has remained the region’s predominant land use; the rugged dunes, for the most part, have kept farmers at bay.

Having suffered little from farming, judiciously grazed, and growing on droughty soils resistant to non-native plants, the region’s flora has remained near pristine. The Sandhills is home to nearly 700 native plant species. This includes wildflowers whose blooms dapple the grassy dunes in varied colors from mid-April into October, but summer is the peak of floral display.■

Photos and story by: The post Summer Wildflowers of the Sandhills appeared first on NEBRASKALand Magazine. 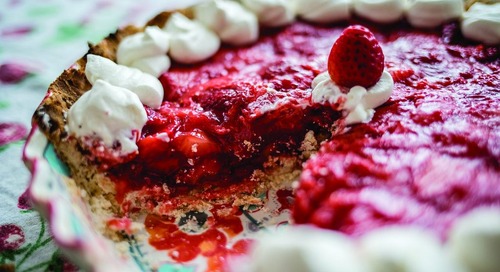 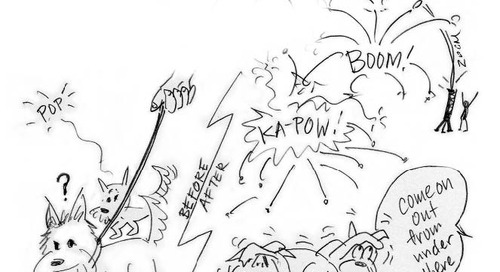 Are hunting dogs different than other dogs when it comes to noise? Fourth of July Fun for Dogs – Maybe?  “L...