This morning, Betsy Finch and Janet Stander from Fontenelle Forest’s Raptor Recovery, as well as Lauren Dinan and I, banded the four Peregrine Falcon eyases at the WoodmenLife Tower in downtown Omaha.   As an added bonus, Betsy Finch was able to capture the adult female, named Charity, at the nest box so that we could also band this previously unbanded adult bird.  The effort was successful and below are a few photos from this morning’s fun. To keep us with the WoodmenLife Peregrines, click HERE.

Thanks to Deb Miller, Nicole Steier and everyone else from Woodmenlife that helped make this banding a success.  Thanks to long-time collaborators Betsy Finch and Janet Stander for their ongoing assistance. 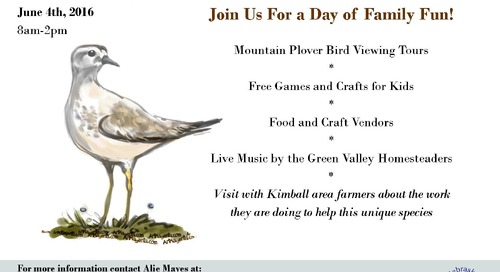 I want to help get the word out about a family friendly event set to take place on Saturday, June 4th, in K... 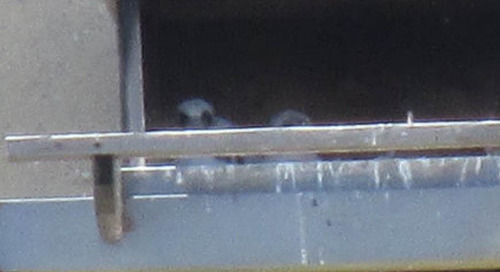 Yesterday, Omaha Public Power District (OPPD) announced they have at least two eyases in their nest box at ...