Yesterday, Omaha Public Power District (OPPD) announced they have at least two eyases in their nest box at their north Omaha power station.  Last year it was big news when it was discovered there was a pair of Peregrine Falcons nesting at this location.  The news only got bigger when it was discovered the male of the pair was “Lewis”, who was hatched at the Capitol in 2012.  While we do not know if Lewis is still at this nest site, we do now know the Peregrine Falcons are nesting.  For more details, read Laura King-Homan’s post on OPPD’s website. 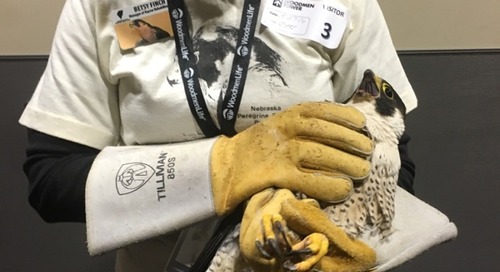 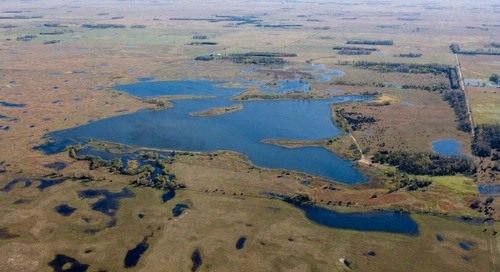 There are a couple, three, water-related, fishing, boating news items I want to mention, spread the word ab...