Home » NEBRASKAland Magazine » Shoot for the Cup
× Share this Article

Shoot for the Cup

As many archers are developing their respective bow disciplines, they will inevitably be told to come shoot a tournament or two. Many novice shooters may be nervous to compete in one of these tournaments because they fear their shooting skills may not be good enough. This could not be further from the truth!

A great shoot that is coming up on Saturday, August 19, is the 2nd Annual Director’s Cup Tournament. The Director’s Cup, similar to other outdoor tournaments, follows specific guidelines that create classes for each shooter’s discipline. For example, if you are a youth archer and shoot a bow with no sights, there is a class for you; a class where you would not be shooting against a seasoned 35 year-old freestyle compound shooter with magnified sights and years of experience, though theses shooters are still great to observe and learn from.

The Director’s Cup is a unique outdoor tournament layout where archers will shoot at varying distances based on their age and discipline. Younger archers could find themselves beginning at ten yards and by the end of the tournament be shooting up to twenty-five while older archers start at forty and end at sixty! This is one of the greatest aspects of outdoor archery; you get to shoot at longer distances.  Though shooting at greater distances may be a new experience and could be a bit out of an archer’s comfort zone, the outdoor archery range at the Nebraska Outdoor Education Center will give you the opportunity to practice these distance changes before the tournament.

Outdoor tournaments, although more distance-oriented than indoor tournaments, are some of the most enjoyable tournaments and a great way to expose yourself or your young archer to yet another welcoming opportunity in the archery shooting community and the Director’s Cup is a great place to start so be sure to sign up!

The post Shoot for the Cup appeared first on NEBRASKALand Magazine. 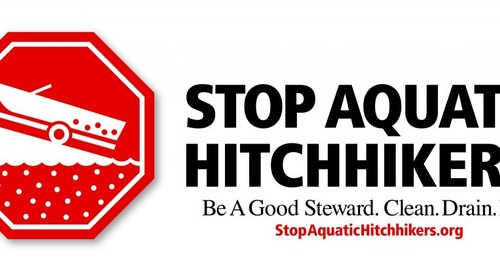 I do not have anything new to blog about today, but I do want to return to a topic I have addressed many ti...