LINCOLN, Neb. – A Teddy Roosevelt impersonator appearing May 13 at the Fort Kearny Outdoor Expo is funded by a grant from Humanities Nebraska (HN) and the Nebraska Cultural Endowment.

This impersonator will be just one component of a heritage encampment area at the Expo. The encampment area is an official event of the Nebraska sesquicentennial celebration. Other encampment activities will include outdoor heritage bingo, sample cast-iron Dutch oven food, and watching blacksmithing and hide tanning.

The annual Expo, to be held at Fort Kearny State Recreation Area south of Kearney, will be open to the public from 9 a.m.-4 p.m. It is designed for family members of all ages to experience and learn various outdoor activities.

Learn more at FortKearnyExpo.com. A park entry permit is required.

Humanities Nebraska in an independent nonprofit organization governed by a volunteer board of public and academic members. It funds programs that explore the state’s heritage, builds community awareness, and strengthens ties to cultural traditions. The Nebraska Cultural Endowment is a public/private partnership that designates funds to the HN for distribution. 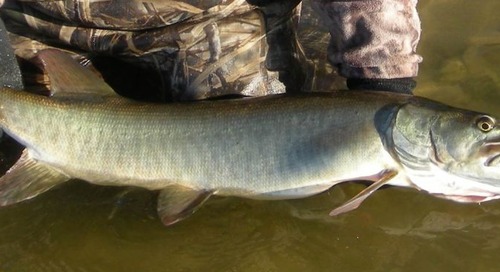 I believe we should call ’em fisheries conservation permits rather than “fishing” permits! The stewardship ... 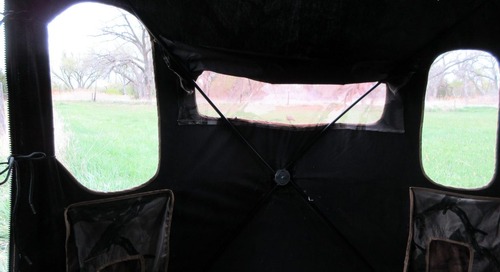 Got another report from Nebraska’s spring turkey “woods”.  Once again this year I was privileged to help wi...