LINCOLN, Neb. – Nebraska’s first regulated harvest season for river otters will close Jan. 11 due to the season close trigger of 75 otters being met.

River otters incidentally trapped after Jan. 10 must be turned over to the Nebraska Game and Parks Commission.

The season opened on Nov. 1 and otters only were allowed to be harvested by trapping.

Game and Parks’ goal is to manage and maintain healthy, thriving wildlife populations for the long term. The pilot season will provide data about statewide river otter distribution, while continuing to allow the population to expand.

For more information about river otters in Nebraska, visit outdoornebraska.gov/ottertrapping. 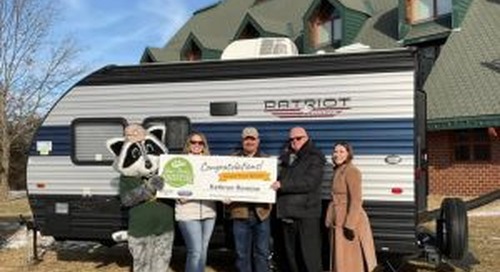 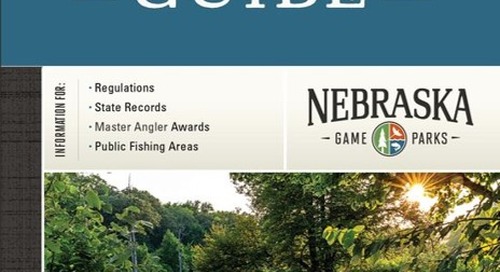 Earlier this week I mentioned something about our 2022 Fishing Guide–it is coming.  I said that the hard-co...