CHADRON — A reward is available for information leading to the conviction of the person or people responsible for vandalism at Whitney Lake Wildlife Management Area in Dawes County.

The vandalism occurred at the lake’s boat launch facilities, which have been undergoing improvements thanks to a partnership between the Nebraska Game and Parks Commission and the Whitney Lake Fishing Club. The most recent act of destruction involved using the upgraded restroom facility as target practice with of a high-powered rifle. This was the second time the restroom facility was vandalized within the past year. In addition, theft of government property has occurred at the site. 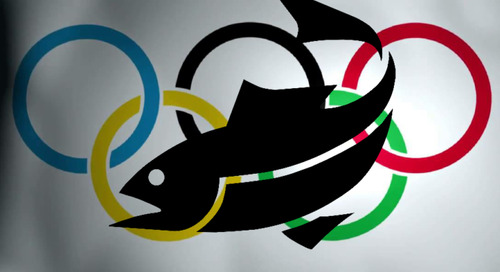 Last winter I blogged about the world ice-fishing championship held in Europe, USA! USA! .  I am not going ...

LINCOLN – Hunters and landowners are encouraged to offer their feedback on big game issues during the Nebra...