Prairie grouse use variety of vegetation

Gathering with others is not encouraged during this pandemic, but one segment of western Nebraska’s population has been going at it in full swing. Don’t worry — I’m just talking about the grassland-loving prairie grouse and their annual spring mating ritual on grounds known as leks.

Those who have seen and heard the spectacular booming of prairie chickens and dancing of sharp-tailed grouse know the birds like to perform on a site with short to no vegetation. Despite that, they certainly prefer to have taller cover available nearby – not only to hide and escape from predators throughout the year, but also during the critical task of nesting and brooding their young.

Greg Schenbeck of Chadron, a retired wildlife biologist for the Nebraska Game and Parks Commission, is passionate about prairie grouse and their habitats.

In the late 1980s and early ‘90s he was involved in a project to monitor nesting sharp-tailed grouse. The research, which he and former coworker Bill Vodehnal of Bassett incorporated to a soon-to-be published scientific article, demonstrates the importance of managing land with the many uses of prairie birds in mind. Residual cover – the plants left standing from the previous year – are of vital importance.

He said the eggs are especially vulnerable between when hens lay them to the beginning of incubation in the first weeks of May.

“They lay a full clutch before the hens begin incubating so those eggs are exposed to the elements when the hen is off the nest during the egg-laying process,” he said. “And, it’s that residual cover from the year before that’s providing the concealment and protection for those eggs.”

The vegetation not only provides concealment for the eggs, but also provides shade and shelters them from the sun and harsh weather. The soil of the Sandhills is especially prone to soaking up the sunshine and getting warmer than what the eggs and newly hatched broods can tolerate.

“There’s a thermal range that they can take and still be viable and still hatch,” he said.

Researchers from the University of Nebraska have been conducting a study on this aspect of sharp-tailed grouse nesting ecology in the Sandhills, Schenbeck said. Such research aids in developing management practices on public lands, and helps guide interested private landowners.

“What we’ve learned is with grouse management, with either chickens or sharptails in the Sandhills, we’re always a year behind,” he said. “It’s how we managed our grass last year that sets the stage for the current year’s nesting season.”

Especially in the Sandhills, Schenbeck said more ranchers are seeing the benefits of diverse grassland structure – also known as structural heterogeneity. He said along with livestock production, the landowners want to enhance wildlife-related recreation with upland bird hunting in the fall or prairie grouse viewing in the spring. In order to do so, there are many factors to consider with activities such as grazing and prescribed burns.

Landowners seeking more information about how to help Nebraska’s grouse and other prairie-nesting birds can contact a nearby Game and Parks Commission wildlife biologist.

The post Prairie grouse use variety of vegetation appeared first on Nebraskaland Magazine. 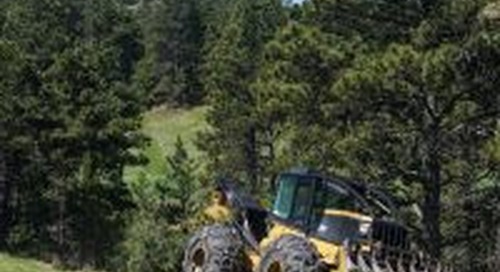 Forest thinning ramping up on Game and Parks properties

CHADRON, Neb. – Forest thinning is either underway or scheduled to begin soon at three Nebraska Game and Pa... 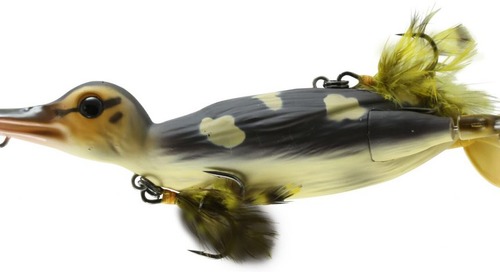 Nebraska muskies have received some love recently; let me share a couple of articles with you: The first ra...