Kills Small will entertain with iktomi (trickster tales) and ohunkanka (old legends) that were passed down for generations as part of the Lakota and Dakota Sioux traditions. The event is at 4 p.m. at the Resource and Education Center. A potluck dinner will follow.

The event is made possible by Friends of the Ponca Carnegie Library, Humanities Nebraska and the Nebraska Cultural Endowment.

A park entry permit is required. 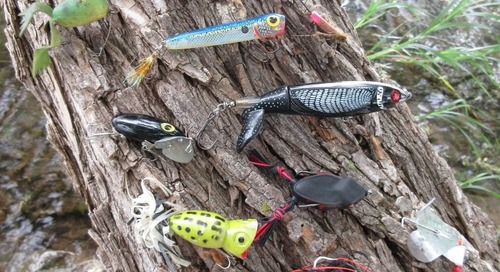 I used to think that top-water baits were a specialized fishing presentation appropriately used ONLY under ...