This time of year just doesn’t last as long as it should.  There is simply not enough November to take part in all the things that happen during these short 30 days.

Nebraska is a special place to watch November unfold and to become an active participant in its events.  Nebraska and November were made for each other like chili and cinnamon rolls. As such they even share the same number of letters.

November slides in nonchalantly like it normally does immediately following all the Halloween festivities.  Pretty soon we are selecting our nation’s leaders and soon after celebrating the men and women that have served to make that possible.  November isn’t even two-weeks old by that point.

Then its deer season.  Nebraska is a deer state and we even have two species roaming our wild places to prove it.  For the deer-minded, November means the rut.  The rut means seeing deer at their most active.  If deer are your thing then this your month and you only get it once the entire year. If you prefer birds, November is prime time for chasing the roosters and coveys of quail that hide in our grassy areas and thickets.  Crisp mornings and cooler days make for more comfortable walks for both hunter and canine.  Crops are gone and the birds are more accessible than ever.  Bird dogs live for November.

Then there is the spectacle called the waterfowl migration.  It happens from late summer through the end of the year, but is often most noticeable in November.  If you are the type that wakes long before daylight using the vision of cupped wings over decoys as your excuse, then every cold-front in November can be reason to celebrate.

This month is full of all the outdoor pursuits we have waited for since last November, and already we sit squarely in the middle of it.  So as we approach the largest November holiday, be sure to enjoy what this month is all about in the remaining days and share it with family and friends. Because there is simply not enough November.

The post Not Enough November appeared first on NEBRASKALand Magazine. 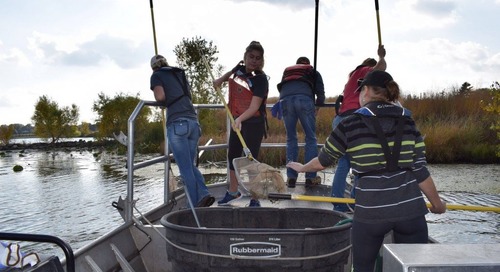 A couple weeks ago I noted that fall is a busy time for our fisheries division field biologists (Standard S... 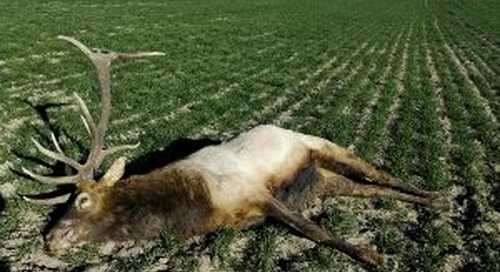 CHADRON — The Nebraska Game and Parks Commission is seeking information about the unlawful shooting and wan...