CHADRON — The Nebraska Game and Parks Commission is seeking information about the unlawful shooting and wanton waste of big game animals in northwestern Nebraska, consisting of a bull elk, a pronghorn and two mule deer.

The large bull elk was found in a wheat field along Squaw Mound Road southeast of Crawford, believed to have been killed the night of Saturday, Nov. 12. The pronghorn and two mule deer, all does, were recently found dead near Hemingford.

Rewards are being offered for information leading to conviction of those responsible for the animals’ deaths. Informants may remain anonymous. 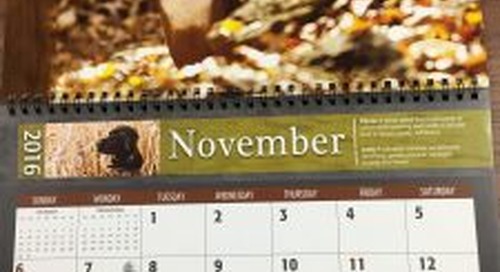 This time of year just doesn’t last as long as it should.  There is simply not enough November to take part... 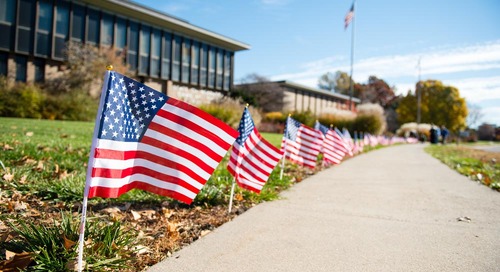 Yes, tomorrow is a holiday for all of us at the Nebraska Game & Parks Commission.  Make sure you thank a ve...