LINCOLN, Neb. – The northern third of Langdon Bend Wildlife Management Area (WMA), on the riverward side of the levee, is closed until further notice.

That portion of the WMA, located east of Auburn along the Missouri River in Nemaha County, is closed for safety reasons because of a bank-widening project. 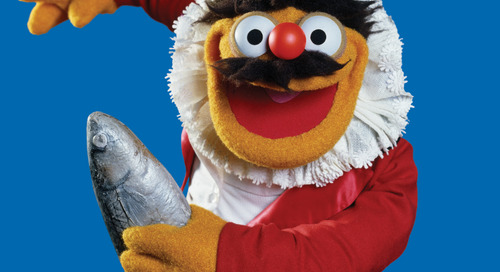 It is Friday, thank goodness.  I am not in a mood to post anything too heavy on my blog today, so let me te...