I saw a couple of items in a recent news release that will be of interest to anglers.  Let me spread the word:

Work will be completed this spring on a new Niobrara River kayak/canoe access at Niobrara State Park.

This river access project includes a put-in/take-out for canoes and kayaks, a scenic overlook with interpretive signage and access road.

This project is a part of flood mitigation requirements for the construction of the new Mormon Canal Bridge on Highway 12 west of Niobrara. The previous bridge was washed out during the 2019 flood. Construction on the new bridge was completed in 2021.

The project was funded by Nebraska Department of Transportation in partnership with the Nebraska Game and Parks Commission, U.S. Fish and Wildlife Service, National Park Service and the U.S. Army Corps of Engineers. Repairs were completed in 2021 on the west causeway/trail and seven jetties at Willow Creek State Recreation Area near Pierce.

Ice and high water caused extensive damage to these rock structures during the 2019 flood. The jetties serve as both breakwaters and angler access on this 700-acre lake. The west causeway is part of area’s 10-mile hike/bike trail. 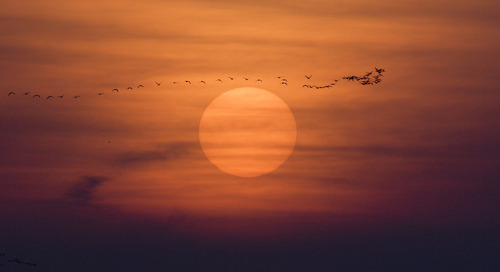 With migration underway and spring on our doorstep, now is a great time to get outside, bring some binocula... 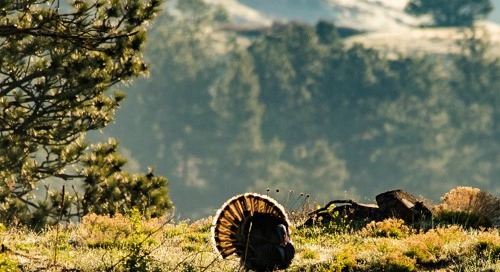