LINCOLN, Neb. – Nebraska has joined the Interstate Wildlife Violator Compact, which is an agreement that recognizes the suspension of hunting, fishing, and trapping licenses in states that are members of the compact.

Nebraska’s participation in the compact offers the following benefits:

— It allows consistent treatment for residents and nonresidents who commit the same violation.

— It keeps nonresidents who receive a citation in the field from being transported to a local courthouse or booked into jail in order to ensure they appear in court where the violation took place.

— It provides for reciprocal recognition of suspensions and revocations from other member states.

— It provides the deterrent of possible suspension or revocation in all member states for failing to appear in court for a wildlife citation.

— The compact and state statutes have due process safeguards in place, to protect the rights of the accused.

Visit outdoornebraska.gov/wildlifecompact for more information and to view a list of member states. 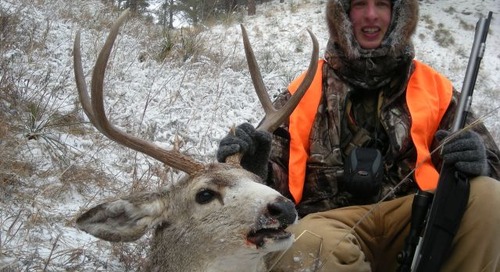 You Are Too Busy

Heading out the door for the weekend.  This is a big, BIG weekend in Nebraska–the opening of the firearm de... 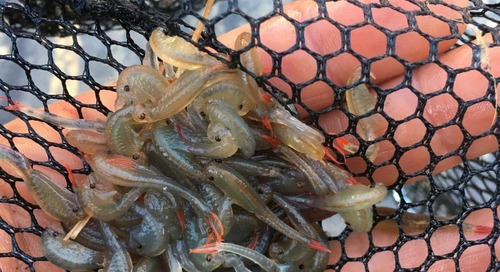 Once in awhile I still get to play a part as a fisheries biologist when folks ask me to assist in the ident...