I posted a week ago that recently I had been out-fished by both my kids, Outfished.

Here, I want to note that if you keep casting long enough, eventually things turn your way. My daughter was not with me on this trip, but my son was.  In a couple of evenings, we did not catch a lot of fish, but some really nice walleyes.  I caught all of them.

But he took some really good pictures!

The fish in the photo was 28 inches.

I know there was not really anything I was doing different.  My baits just happened to be in the right places at the right time, this time.  Next time, it might be “his turn”, again.

But, it was all good!  We were together and we were catching fish! We want to catch her again.

Maybe you can too?

The post My Turn appeared first on Nebraskaland Magazine. 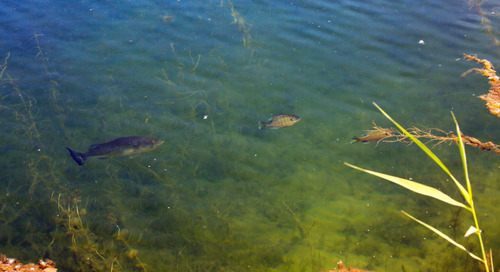 The life of a baby bass

This time of year is great for exploring and discovering nature’s wonders that can go unnoticed when we don... 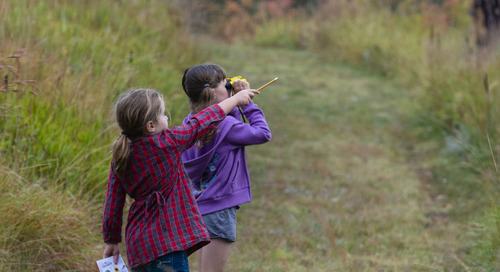 LINCOLN, Neb. – Nebraskans are interested in birds and community science, as the results of the Nebraska Bi...