LINCOLN, Neb. — A new set of lesson plans offers teachers of those in kindergarten through sixth grade opportunities to integrate the Nebraska State Parks Centennial into their classrooms.

Ten plans and one interactive map explore different facets of the Nebraska Game and Parks Commission park system, which dates to 1921 when Chadron State Park became the first of 76 park areas in the state.

The lesson plans — adapted for classrooms, online learning or informal settings — are downloadable and support state standards in a fun and interesting way. Students can diversify their knowledge by exploring the state parks around them, in some cases by taking a trip to the great outdoors. Each plan is designed to encourage youth to be engaged actively in parks.

“From our rich history to our unique geography, there is something for everyone at your Nebraska State Parks,” said Amanda Filipi, Game and Parks educator at the Wildcat Hills Nature Center and designer of the lessons. “Opportunity is available to both the inquisitive and the bold.”

It is hoped youth who experience the plans in action gain a sense of belonging at state parks. Topics include:

For more information, or to explore the plans, visit YourNebraskaParks100.org/lessonplans. 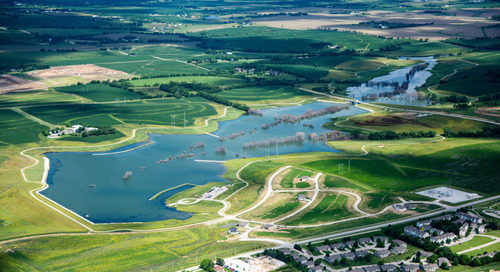 Anglers in Douglas, Sarpy, Washington, Cass, and Dodge counties; listen up, this blog post is for you. . . ... 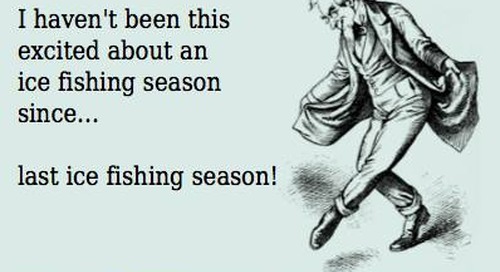 Finally!  We finally are having some cold weather, some ice-making weather! Those of you who think mild win...