This extension, made through Secretarial Order by the Nebraska Game and Parks Commission, is for residents only. It allows a hunter with a permit to hunt in the designated Season Choice Area from Jan. 1-15, 2020 to be legally allowed to hunt and harvest antlerless deer from Jan. 1-31, 2020.

Only antlerless deer may be taken and bag limits and legal weapons will remain the same as allowed by the permit. Shooting hours are 30 minutes before sunrise to 30 minutes after sunset.

As designated under Nebraska Revised Statute 37-448, the extended season is open to Nebraska residents only. The season for nonresidents will close Jan. 15, 2020.

Hunters are reminded that permission is required to hunt on private land and that hunter orange is required during firearm deer seasons. Additionally, it is unlawful to hunt with a rifle within 200 yards of an occupied dwelling or feedlot without specific permission for that purpose or within 100 yards using other methods. As with all deer harvested, they must be checked in and registered. Hunters can do so at OutdoorNebraska.gov/telecheck/ or by calling 844-279-4564. 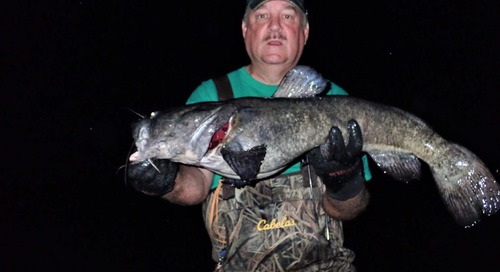 I will fish every month, every year, somewhere in Nebraska for some species of fish.  However, I will confe... 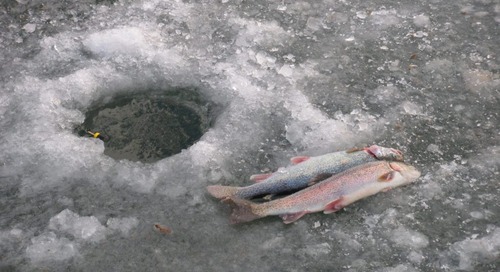 Quick news item today; there are some more trout stockings we try to get  in just before freeze up.  Here i...