LINCOLN, Neb. — Lake Minatare State Recreation Area remains closed to the public until the cause of a recent waterfowl die-off can be determined.

The decision by the Nebraska Game and Parks Commission was made out of the abundance of caution for human and animal health. Results from the test are expected by March 26, and information will be released when it becomes available at OutdoorNebraska.org.

Staff immediately responded to the March 12 report and have been collecting the waterfowl since. An estimated 300-500 waterfowl died, and clean-up will be completed before the park reopens.

The public should avoid all contact with dead birds and report them to Game and Parks.

Lake Minatare is the Panhandle’s largest body of water and serves as a stopover location for migratory fowl, including Canada geese, snow geese, ducks and swans. It is located about 15 miles northeast of Scottsbluff. 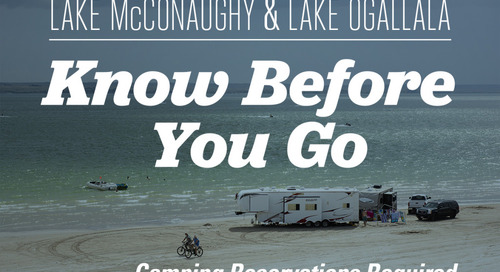 LINCOLN, Neb. – Starting this summer, all campers will need a reservation to stay overnight at campgrounds ... 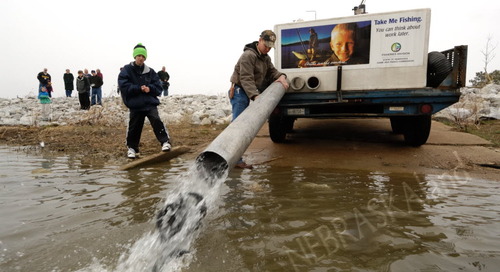 I have spent my entire week answering the phone.  Almost every one of those calls was inquiring whether the...