CHADRON, Neb. — Boaters at Whitney Lake Wildlife Management Area should have an easier time getting on and off the water thanks to improvements at the lake’s launching site.

The Whitney Lake Fishing Club collaborated with the Nebraska Game and Parks Commission to widen the lake’s 150-foot concrete boat ramp and replace its dilapidated dock with a new model.

Because of Whitney Lake’s role as an irrigation reservoir, the seasonal rise and fall of its water level had long posed problems for the old dock. The new weather-resistant model, with heavy-duty steel wheels welded to its undercarriage, is designed to be better than the old dock for repositioning during fluctuating water levels and removal for winter. The new size of the ramp, about 1½ times wider than its previous measurement, will allow the dock to move up and down concrete instead of becoming mired in mud.

The fishing club raised most of the money for the project from its ice fishing tournaments in 2016 and 2017, which most recently attracted as many as 350 participants. The Commission purchased the boat dock and provided labor for ramp construction and dock installation. Steve Masek, Commission conservation technician, and Scott Gooder, fishing club member, coordinated the project and D.J. Utter, Commission facility maintenance leader, supervised the concrete work.

In another effort to improve visitors’ experiences at the lake, the Commission and the Whitney Irrigation District have entered a collaborative agreement to improve maintenance of the access road to the launch area. In addition, possible improvements to the drainage system along the road also are being discussed with the Dawes County Road Department. 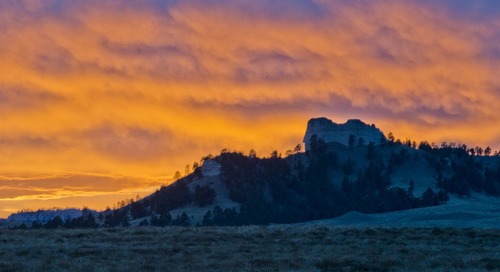 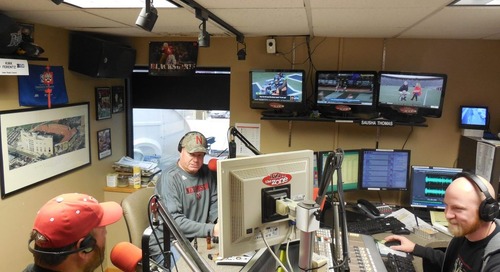 Heading over tomorrow morning to team up with my buddy Greg Wagner on his weekly radio show, Great Outdoors...