LINCOLN, Neb. – The Nebraska Game and Parks Commission is seeking information regarding the theft of ladder-style trees stands and lifelines in Lancaster County.

Two Gorilla tree stands and five Hunter Safety System Lifelines were stolen on or about Jan. 20 from private land outside of Lincoln on Northwest 48th Street. The land is used for Nebraska Game and Parks’ Youth Mentored Hunt Program.

Mentors in the program discovered the missing items following the recent close of the deer season. The tree stands are tagged with State of Nebraska and Nebraska Game and Parks markings.

Anyone with information about this theft and potential trespass case can call Nebraska Wildlife Crimestoppers at 1-800-742-7627. Callers can remain anonymous and might be eligible for a cash reward. 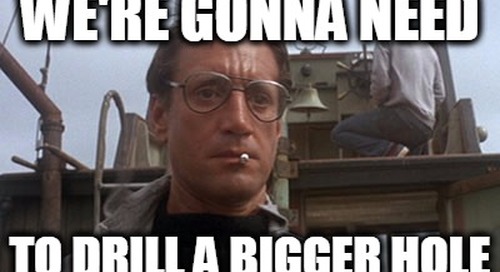 At our ice-fishing clinic in Kearney last Saturday, during the classroom session, someone asked a question ... 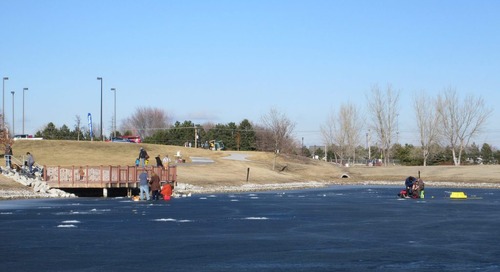 Just want to post up a few pictures from our ice-fishing clinic at Yanney Park in Kearney last Saturday.  W...