LINCOLN, Neb. – The Nebraska Game and Parks Commission reminds hunters they must first gain permission before hunting on private property.

GPS mapping applications are a popular tool with many hunters. These apps may show some properties as public lands, such as the School Trust Lands held by the State of Nebraska. However, these school trust lands are leased by the Nebraska Board of Education Lands and Funds to private individuals and require permission to access them for hunting.

Nebraska conservation officers have received an increased number of trespassing complaints across the state because hunters are hunting land they believe is publicly accessible when it is not.

Game and Parks encourages hunters searching for publicly accessible properties to use the 2017 Public Access Atlas available at OutdoorNebraska.org and from Game and Parks permitting offices.

Hunters are responsible for verifying that land is public or private before they hunt them. 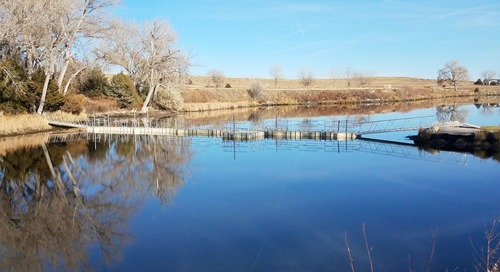 Just a week ago I posted a blog with some miscellaneous short news items (Miscellaneous News Items).  Natur... 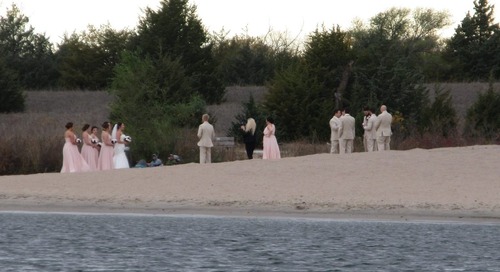 Never Know What You Are Going To See!

I have blogged many times about interesting experiences and sights seen while in the field and on the water...