LINCOLN, Neb. – Nebraska children can learn about the importance of monarch butterflies and milkweed in the Monarchs on a Mission project.

Monarchs on a Mission aims to educate children by inviting them to color a monarch of their own. The colored monarchs will be collected and used in an exhibit at the Nebraska State Capitol this summer during Pollinator Week 2017.

Monarchs across North America are disappearing. Pesticide and herbicide use, deforestation of their wintering grounds in Mexico and loss of milkweed in the United States are three important reasons for their decline.

The Nebraska Game and Parks Commission is dedicated to conserving all pollinator species – including monarchs. Quality education is one way to advance conservation of monarchs across the state.

Educators, including formal classroom teachers, after-school programs, scout troops and any other organization dedicated to educating children about monarchs, are invited to request a Monarchs on a Mission educator packet. Packets include three lesson plans, up to 30 paper monarchs to be colored and a return envelope to send in colored monarchs for use in the display. To request a free educator packet, visit OutdoorNebraska.gov/MonarchsOnAMission.

Contact Lindsay Rogers for more information at lindsay.rogers@nebraska.gov or 402-471-5581. 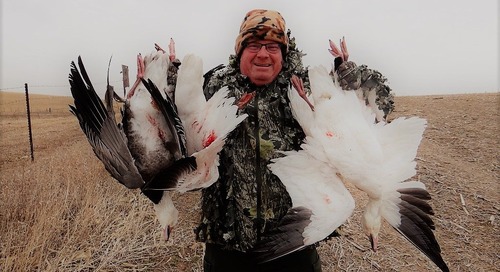 How To Cook Your Goose: Tasty Light Geese

Hey, who says that snow and Ross’s geese are not good to eat, huh? No, they’re not cat food, garden fertili... 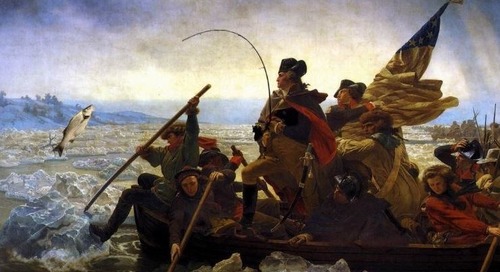 A Note and An Event

Yesterday was a holiday, President’s Day, and I had the day off.  Never fear, I went fishing, actually got ...