As has been reported elsewhere, a Peregrine Falcon eyas at the WoodmenLife Tower made a premature leap from it’s nest box in downtown Omaha late last week.  The youngster was quickly recovered by Denise Lewis with Fontenelle Forest’s Raptor Recovery (FFRR).  After a check-up, the eyas was returned to its nest box in Omaha by NGPC Conservation Officer and Raptor Recovery volunteer Dina Barta.  Below are a few photos Dina took during the return trip to Omaha. This is just another example, in addition to the incident with 19/K, of the important and indispensable role FFRR and its volunteers have in protecting Peregrine Falcons and all of  Nebraska’s other raptors.

Thanks to Dina for sharing and allowing me to use her photos on this blog. 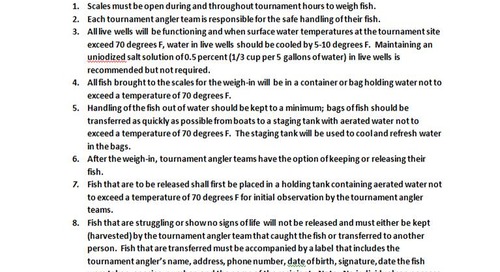 A week ago I blogged about some fish handling issues that needed to be addressed according to recent report... 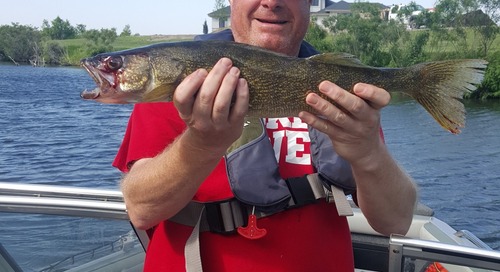 Why Do I Fish?

If people concentrated on the really important things in life, there’d be a shortage of fishing poles.  ~Do...