LINCOLN, Nebraska — The first 50 years of Nebraskaland magazine are now available free in digital form online after a three-year collaboration between the Nebraska Game and Parks Commission and the University of Nebraska-Lincoln’s Center for Digital Research in the Humanities.

Readers can view, browse and search the editions between 1926 and 1976 at Nebraskaland.unl.edu. The years made available capture changes in the magazine from its first iteration as Outdoor Nebraska, a publication created by the state’s first game warden, Frank B. O’Connell, to educate readers on current hunt and fish laws and the importance of conservation. Also captured is the introduction of full-color photo spreads that began in 1964, as well as the first special edition, “Portrait of the Plains,” printed in 1976.

“The magazine is a gold mine of our state’s outdoor heritage — both through engaging storytelling and outstanding photography,” said Jaclyn Cruikshank Vogt, Game and Parks photo librarian who spearheaded the project with the university.

“Whether you’re looking for information about the history of the Nebraska State Parks system; advice on how and where to hunt, fish or generally engage with the outdoors; want to learn more about the incredible diversity of plants, animals and eco-regions across our state as well as about the people who enjoy them,” she added, “the Nebraskaland Magazine Digital Archive is a good place to start.”

The online collection is available in two formats: one readable, transcribed text, and the other original images of the scanned pages. Both are mobile friendly.

Some of those pages were 90 years old and crumbling when Cruikshank Vogt first started at Game and Parks in 2014. Recognizing that wasn’t sustainable, she reached out to former colleagues at the university center about developing a digital archive for the magazine.

“At the time we approached them, the CDRH wanted to grow their Nebraska Portal, their collection of digital projects specifically devoted to the history, art and people of Nebraska,” Cruikshank Vogt said.

And so, in March 2017, she packed up eight boxes of the magazine and dropped them off with the center, which spent the next three years using state-of-the-art equipment to scan the delicate print documents without damaging them. It took their team of five university faculty and staff, three graduate students, and seven undergraduate students two years to scan every issue, and three years to encode the text from the magazine pages into the files.

“We are very excited about the partnership with Game and Parks,” said Professor Katherine Walter, co-director of the CDRH. “Nebraskaland is an iconic publication, and we hope that readers of the digital edition gain a deeper appreciation for the beauty of Nebraska’s landscapes and wildlife.” She noted that the 50-year timespan offers many opportunities for research.

To learn more, or to search the archive, visit the Nebraskaland digital archive. 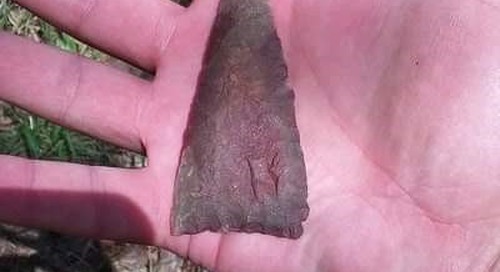 Let me share with you another one of my son’s adventures.  So far this spring, his adventures have been mor... 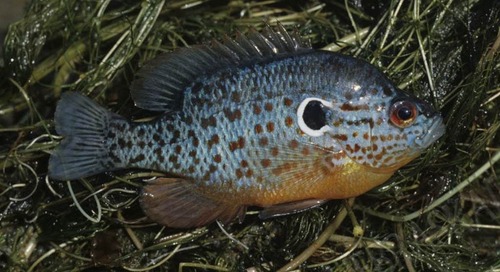 I have long touted Nebraska as a land of diversity.  We truly are the place where “north” meets “south” and...