LINCOLN, Neb. – The presence of chronic wasting disease (CWD) in deer has been detected for the first time in central and north-central Nebraska counties of Valley and Keya Paha, according to the Nebraska Game and Parks Commission.

Hunters are encouraged to access the positive results posted at OutdoorNebraska.gov/cwd/. Hunters whose deer tested positive will be contacted by Game and Parks.

“The goal of this effort is to assess the spread and prevalence of the disease through periodic testing in each region of the state, which in turn helps biologists predict when and if future effects on deer numbers may occur,” said Todd Nordeen, Game and Parks’ big game research and disease program manager. Testing will take place in regional locations of the state in the next several years.

Although present in Colorado and Wyoming for several decades, CWD was first discovered in Nebraska in 2000 in Kimball County. Since 1997, Game and Parks staff have tested nearly 53,000 deer and found 630 that tested positive. CWD has now been found in 42 Nebraska counties, but no population declines attributable to the disease have been identified. 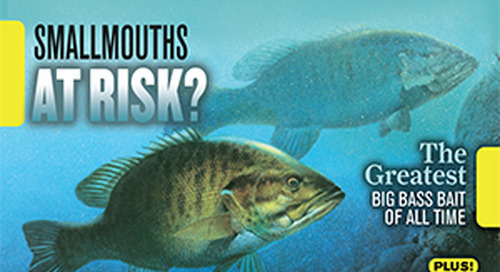 Channel Cats Through the Ice

My lighthearted blog post last Friday was about catching largemouth bass through the ice.  Some of  us “nor... 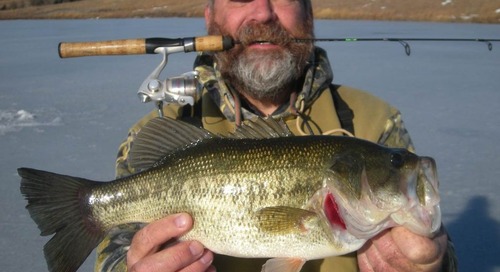 It’s Friday, time to lighten up.  I found this video, one of Fat Cat Newton’s, it was shot at the beginning...