LINCOLN, Neb. – Test your archery skills and compete for trophies at the 2nd Annual Director’s Cup archery tournament Aug. 19 at the Nebraska Game and Parks Outdoor Education Center in Lincoln.

This fun event is open to serious archers as well as novices. It is a unique outdoor tournament layout in which archers shoot at varying distances based on age and discipline.

There are eight divisions of competition for all ages, including a noncompetitive division. Trophies and prizes will be awarded in each division, culminating in a shoot-off to determine the winner of the Director’s Cup.

The Lincoln Archery Club, Nebraska Game and Parks Commission and Cabela’s host the tournament. The center is located at 4703 N. 44th St. Competition begins at 8 a.m.

The registration deadline is Aug. 11. Visit outdoornebraska.gov/directorscup to sign up.

LINCOLN, Neb. – Gain the knowledge, skills and experience necessary to execute your own backcountry adventu... 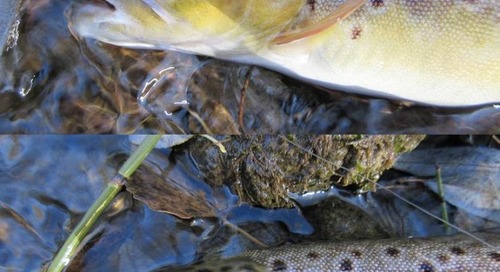 “All fishermen are liars except you and me, and sometimes I wonder about you.” There is at least some truth...