The meeting will begin at 8 a.m. at Buffalo Barracks within the park, which is located 3 miles west of Crawford in northwestern Nebraska.

Staff also will recommend the creation of regulations for a passage peregrine falcon trapping season. If approved, licensed falconers would have the opportunity to capture a limited number of migrant juvenile peregrines during a short period in fall. Captured birds would be trained and used in falconry.

Also on the agenda are staff recommendations to:

— approve an agreement for the sale and purchase of the Spencer Hydro Facility, which is located in a portion of Holt and Boyd counties.

A complete meeting agenda can be found at http://outdoornebraska.gov/commissioners/. 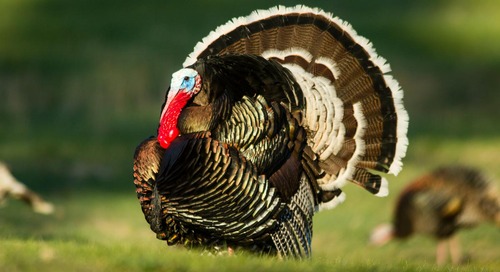 We’ve been dreaming about this weekend for sometime.  But none of our visions contained weather like what’s... 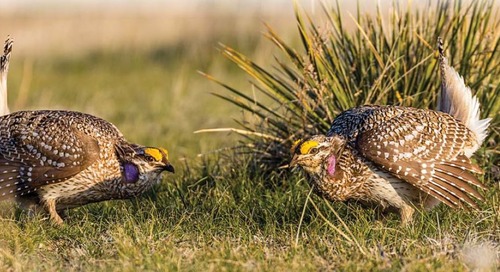 My Time on the Lek

The thrill of the dance. When the Pine Ridge Rangers erected a lek viewing blind on the Oglala National Gra...