CHADRON, Neb. – Participants of the Chadron State Park Bioblitz in late September identified 203 species of plants, animals and insects, providing evidence of the biodiversity in the Pine Ridge.

Amber Schiltz, Nebraska wildlife education coordinator for the Bird Conservancy of the Rockies, was pleased with the tally, especially considering the time of year. Species ranged from the osprey flying high above the park’s pines to the smallmouth bass swimming below the pond’s surface.

“We saw 45 bird species alone, highlighting the incredible diversity and great habitat found at Chadron State Park,” Schiltz said. “Although it’s getting colder we still found over 50 insect and other invertebrate species and over 100 grasses trees, shrubs and wildflowers.”

Bioblitzes call upon members of the public to become “citizen scientists” and work along biologists to identify as many species as they can find in a 24-hour period. The events provide a record of species living in a particular area at a certain time of year.

Schiltz was especially satisfied with the event’s turnout from the public, with many children and families among more than 140 participants. They were guided by variety of natural resource professionals from the Panhandle.

“Some parents told me they took their kids out of school for the afternoon so they could attend,” Schiltz said. “They didn’t want them to miss such a unique opportunity to be involved with science. I met many young people who helped collect the data right alongside natural resource professionals, who told me they want to become biologists and wildlife scientists when they grow up.”

The Bird Conservancy of the Rockies, along with the Nebraska Game and Parks Commission and Chadron State College, played host to the event with funding provided by the Nebraska Environmental Trust.

To view all the species identified and more details about the event, visit https://www.inaturalist.org/projects/chadron-state-park-bioblitz-2017. 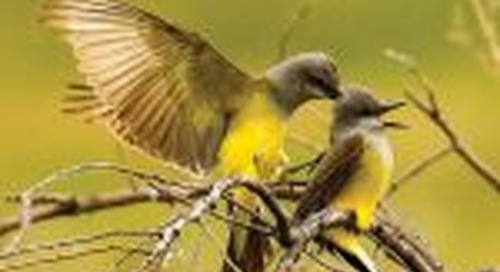 To celebrate Nebraska’s sesquicentennial, the Nebraska Game and Parks Commission set out a challenge to the... 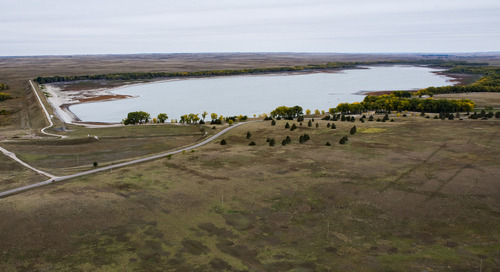