LINCOLN, Neb. – The Calamus Kayak Adventure Race, scheduled for July 29, has been postponed because a health alert for a harmful algal bloom was issued at Calamus State Recreation Area on July 23.

Calamus Superintendent Logan Epp said he hopes to reschedule the event but that will depend on the future presence of the harmful algal bloom, also known as blue-green algae. Lakes are tested weekly by the Nebraska Department of Environment and Energy.

The race was to be a competition in four divisions: kids, adults, open class and 2-person.

From the annual Nebraska Star Party to sandcastle building and pioneer musicals, August promises a variety ... 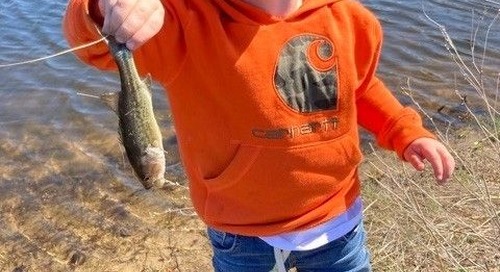 I try to “lighten up” with my Friday blog posts.  There were a couple of things I had in mind for today, bu...