Monday, October 3rd, was a good day because the long time resident male Peregrine Falcon, 19/K, was released back at the Capitol by Fontenelle Forest’s Raptor Recovery (FFRR).  As you certainly remember, 19/K was found injured and on the ground in Lincoln way back on June 6th.  After he was rescued, FFRR quickly determined he suffered a dislocated elbow.  FFRR treated 19/K, but it took time for him to recover, gain strength and get in condition to be released.  19/K is obviously a fighter, but this episode is the latest reminder that FFRR has an invaluable role in our state.   Without FFRR, the options for 19/K would have been limited and it is reasonably likely there would not have been the wonderful release that we were part of this morning.  Below are a few photos from this morning. Betsy Finch talks about 19/K ‘s ordeal over the last few months as she holds him so the small crowd that gathered for the release can get a up close view of the bird.  Photo by Lauren Dinan. 19/K, Betsy Finch and the Capitol looming in the background. I dig this photo! Photo courtesy of Jeff Kurrus, NEBRASKAland magazine. FFRR volunteer Elaine Bachel had the well-deserved honor and privilege of releasing 19/K from the 18th floor of the Capitol.  Photo by Lauren Dinan. 19/K once again flying over Lincoln.  Photo by Lauren Dinan.

Hopefully, 19/K provide us no further drama for a while.

Thanks again to FFRR for making today possible.  Also thanks to our partners at the Office of the Capitol Commission for their assistance and to everyone that came out for the release party.

The post 19/K is released appeared first on NEBRASKALand Magazine. 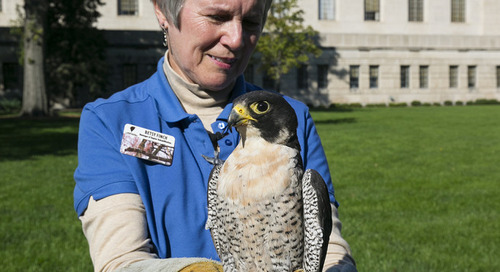 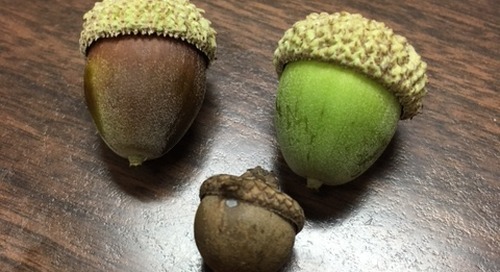 I was down in Nebraska City the other weekend for the Apple Jack Festival. I never pass up a chance to clim...