A documentary on the history of Nebraska's second Pony Express Station, Rock Creek, near Fairbury. The trail stop was also notable for an incident in which James 'Wild Bill' Hickok was involved in the shooting and killing of three men at the Station. This video shows in the Historical Park's theatre. 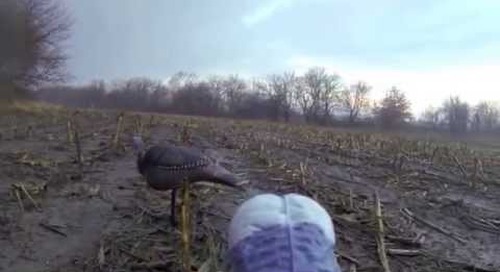 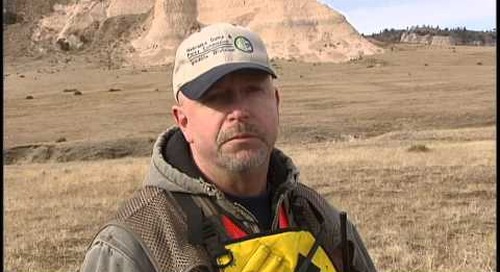 February 2014, Nebraska Game and Parks oversees an operation to capture bighorn sheep in the Wildcat Hills ...