DEN LIFE: Observations of a Mountain Lion Kitten in Nebraska

A motion activated video camera was placed near a collared female mountain lion's two-week old kitten in Nebraska's Pine Ridge. Although mountain lions were part of Nebraska’s native fauna, they were extirpated by the end of the 19th century. Despite annual reports since the 1950s, no confirmed sighting was made in the state until the 1990s. In 1991 mountain lion tracks were found and shortly after, an adult mountain lion was shot by a hunter near Harrison, in Sioux County. Mountain Lions in Nebraska: http://outdoornebraska.gov/mountainlions/ Mountain Lion Hunting in Nebraska: http://outdoornebraska.gov/mountainlionhunting/ 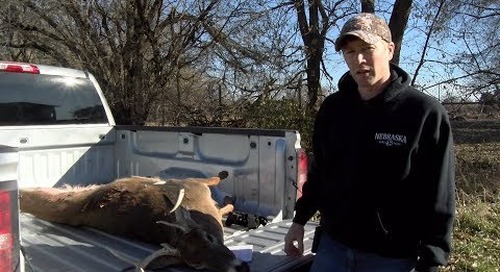 How To Remove Lymph Nodes For CWD Testing

Luke Meduna, the Nebraska Game and Parks Big Game Program Manager walks you though how to remove a deer's l... 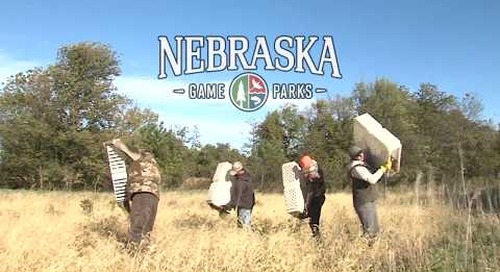 October 18, 2019 release of pheasants on 14 Nebraska Wildlife Management Areas in advance of youth upland b... 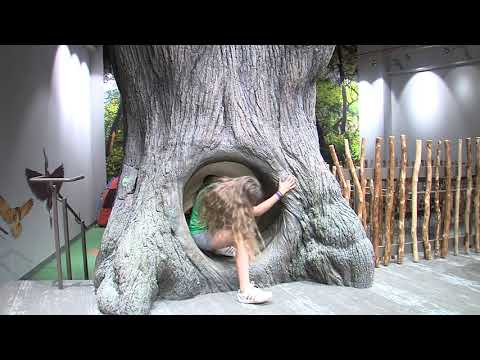 After 2 years of renovation and remodeling, the former AkSarBen Aquarium officially opened in May 2019 as the Schramm Education Center. The Center is part of a woodland paradise along the Platte Rive