The Nebraska Game and Parks Commission has temporarily closed Williams Gap Wildlife Management Area in Banner County as ground and aerial crews battle a wildfire on the property and the vicinity.

Hunter Baillie, a wildlife manager for Game and Parks’ northwest district, said several hundred acres of the wildlife area in the Wildcat Hills escarpment south of McGrew have burned in what has been named the Smokey Fire. However, most of the wildfire, estimated to have burned as much as 4,200 acres, has been outside its boundaries with an official status of zero containment. The fire was reported at about 4 p.m. Sept. 13 and its cause has not been determined.

This is the second time wildfire has struck Williams Gap in recent years. In 2020, the Hubbard’s Gap Fire burned about 4,000 acres in the region, including about 60% of the 1,829-acre property. 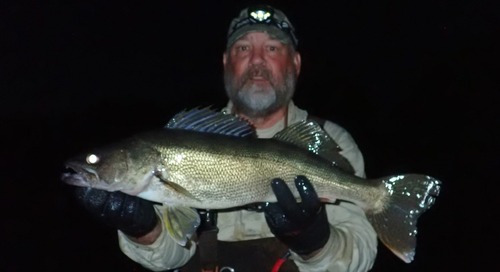 If you know anything about muskie fishing, you know about the “figure 8” maneuvers at the end of the cast: ... 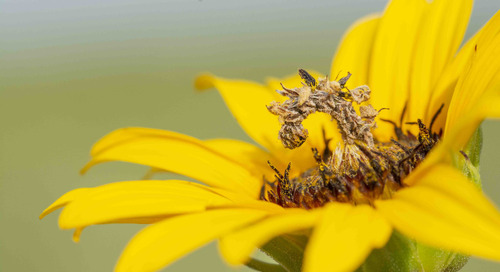 My Favorite Insect Gets Even Better Story and photos by Chris Helzer It’s hard to pick a favorite insect, b...