Home » NEBRASKAland Magazine » Which One are You?
× Share this Article

Which One are You?

I watch a lot of guys on the ice every winter.  Often I wonder what they are doing.  The other day I watched one unload, walk to his favorite spot, drill three holes, set up his pull-over, fish for an hour, pack up his stuff, walk back to shore and leave.  I am sure he caught his limit:

For the record, I retired the tipups that I had since 1995.

But you gotta laugh, tipup guys all do the same thing when you yell “FLAG”.  They are kind of jumpy that way. In Nebraska we usually do not have the ice castle guy.  But, you could substitute someone else with a smaller, less permanent shelter, but all tricked-out.  However, there was this one time I watched some guys trying to push a permanent shelter down the ramp and onto the ice on a Nebraska reservoir.  It was quite the shelter.  In fact, the tractor they were using couldn’t even move it onto the ice!

Any kind of shelter is nice because it provides protection from the wind.  However, I am pretty sure the biggest reason for using a hub shelter or flip-over either one is to keep other anglers from seeing what you are doing.

Because all fishermen ARE liars.

Have a good weekend!  Get out there, make up some lies! The post Which One are You? appeared first on Nebraskaland Magazine. 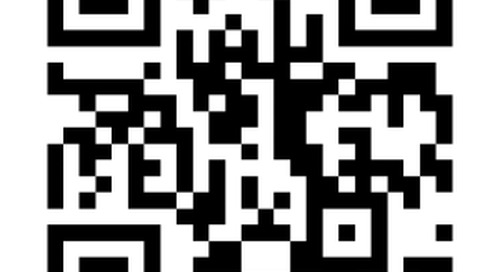 Helping law enforcement eliminate poaching in Nebraska just got a little easier, thanks to a new program by... 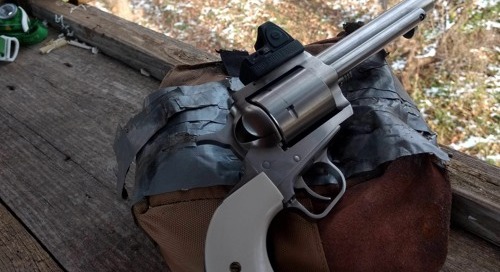 Join the Hunt Nebraska crew as they determine what the state firearms should be for Nebraska. After reading...