LINCOLN – Waterfowl hunters are reminded that they must identify their target when hunting this winter. Trumpeter swans recently were shot in southeastern Nebraska after allegedly being mistaken for geese.

Trumpeter swans are listed as an At-Risk species in the Nebraska Natural Legacy Project. They are protected by the federal Migratory Bird Treaty Act and state game laws, making it illegal for anyone to shoot them.

The trumpeter swan is one of North America’s largest birds. All swans should be readily distinguishable from all other waterfowl by their much larger size and from snow geese by the absence of black on the wing tips. Adult trumpeters have a white body but the head and neck are usually stained reddish-brown from feeding in water. Their feet and legs are black, and the bill is black with a salmon-colored stripe at the base. Juvenile trumpeters’ plumage is dull gray and the bill is black but can have a variable amount of pink.

Historically, trumpeter swans were more common and widespread in North America. Unregulated hunting before 1900 led to their near extinction. As a result of legal protections and conservation efforts such as reintroductions, the North American population of trumpeter swans has increased markedly. As a result, trumpeters are rapidly increasing as a winter visitor in Nebraska, particularly at sites where water remains open and unfrozen.

Trumpeter swans will often feed in agricultural fields during the day. There have been several reports, including flocks of 30-50 birds, along the Platte and Missouri rivers in recent weeks.

More information about waterfowl identification can be found on the U.S. Fish and Wildlife Service website: https://flyways.us/duck-identification-resources/swans-and-geese. 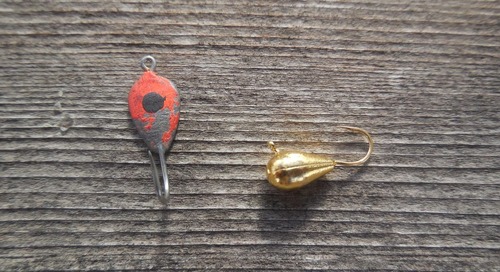 The equipment advances on the ice-fishing front in the past decade or two have literally been mind-boggling... 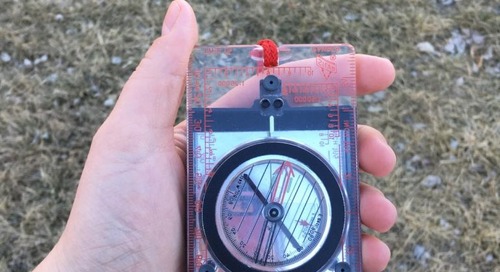 It’s that time of year again. The time when we look back and reflect on all that we managed to accomplish i...