Home » NEBRASKAland Magazine » Wanted: Nebraska parks photos from the past
× Share this Article

Wanted: Nebraska parks photos from the past

The photographs will be featured in Nebraskaland Magazine and online throughout the year. Priority will be given to unique photos taken before 2000 that feature people enjoying outdoor Nebraska activities, such as boating, camping, hunting or fishing at our state parks and recreation areas. Photos taken after 2000 can be shared with Game and Parks on social using the hashtag #NEParks100.

To submit your memories and photos, fill out the online form at magazine.outdoornebraska.gov/parksportraits or mail a physical copy to Portraits from the Past, Nebraskaland Magazine, P.O. Box 30370, Lincoln, NE 68503-0370.

Submissions should include the approximate date the photo was taken as well as a story about the photograph, identifying people and places where possible.

The post Wanted: Nebraska parks photos from the past appeared first on Nebraskaland Magazine. 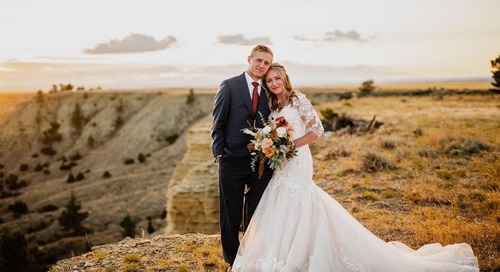 NOTE:  THIS IS MY BLOG AND I OFTEN POST WHERE I HAVE BEEN, WHAT I HAVE DONE AND WHAT I HAVE CAUGHT.  AT TIM... 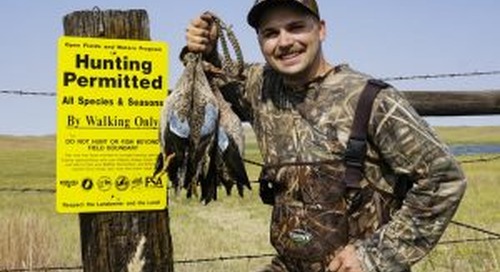 LINCOLN, Neb. – Matt Zvolanek of Ogallala went on a “pretty good little hunt” with his friend and friend’s ...