Depending on the collection results at Sherman, crews will begin collections at Merritt on or before April 7 and at McConaughy during the week of April 16.

“With the cooler spring Nebraska is seeing this year, the collection lakes will be cooler as the netting starts,” said Jim Gleim, fish production manager for Game and Parks. “This may slow down the spawn initially and the spawning crews may be out a bit longer this year.”

Crews should finish work at Sherman by April 6, at Merritt by April 13 and at McConaughy by April 18, depending on netting success and weather.

Nebraska Game and Parks this year is scheduled to stock nearly 31.6 million walleye, ranging in size from fry to 8-inch advanced fingerlings, into public water bodies across the state. 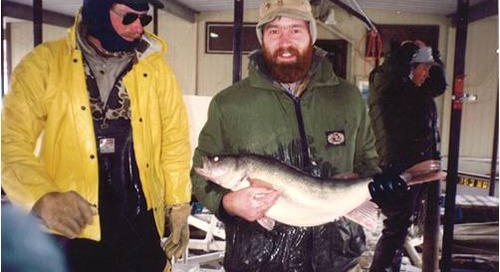 It Is That Time Again

Let’s see, snowed yesterday, more forecast for later this week, it is below freezing, ice just melted, it i... 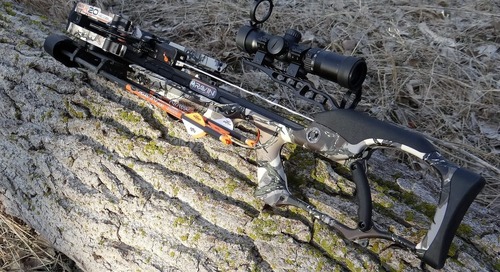 The Rise Of The Modern Crossbow