LINCOLN, Neb. – Due to damage caused by recent flooding, Two Rivers State Recreation Area’s Trout Lake will not be open for put-and-take trout fishing for the foreseeable future.

The lake flooded and must be assessed to determine the potential impact of other species of fish from the river system. The access road to Two Rivers, as well as interior roads, also was damaged.

Weather conditions prevented the Trout Lake from being stocked as scheduled in early March. Instead, those trout now will be stocked at various lakes that already have been stocked this spring.

One exception is Omaha’s Fontenelle Park Pond, which will be added to the stocking list because of its size and proximity to Two Rivers. The Nebraska Game and Parks Commission will announce the stocking date when it is set.

The additional stockings are due to extraordinary circumstances related to March flooding and are not expected to be repeated in the future. 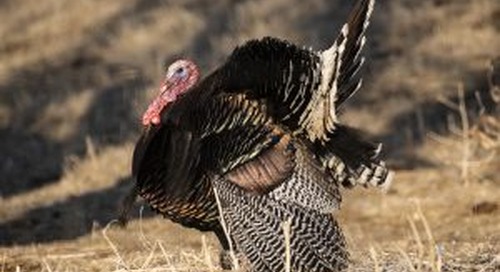