LINCOLN, Neb. – Two Rivers State Recreation Area in Waterloo is tentatively expected to reopen to the public on May 15.
The Nebraska Game and Parks Commission temporarily closed the area after flooding damaged portions of the park in March. Also damaged was F Street, the road that provides access to the park.

F Street reopened on May 2. The reopening of F Street will allow crews to more easily access the park to replace electrical pedestals and to repair roads within the park that sustained damage during the flooding.

A valid Nebraska Park Entry Permit is required for each vehicle entering the park. For more information on Two Rivers and other state parks and recreation areas in Nebraska, visit OutdoorNebraska.org. 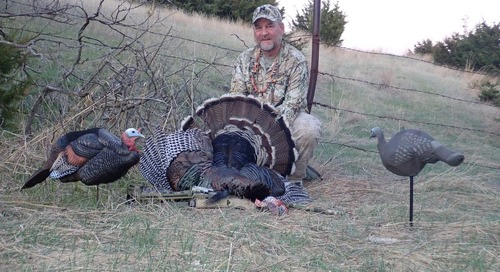 As promised, I have been trying to spend as little time in the office as possible.  Slipped out west for so...