It’s the time of year for Nebraska Game and Parks Commission to survey Lake McConaughy anglers for information that assists in statewide fisheries management decisions.

Two surveys will be conducted at the state recreation area starting April 1:

Anglers will be interviewed about a single day’s fishing effort, including details on what the angler caught, released and how much time they fished. The traditional survey also will question anglers about fishing the dam at night in April or May. The walleye spawn survey will question them about when they fish for walleye at McConaughy and if they fish outside the spawn.

These surveys will provide insights on angler behavior and associated fish catch and harvest related to different seasons and locations of the reservoir. This information will help Game and Parks better understand angler-fish dynamics on the reservoir to guide future management.

“If you happen to be approached by a clerk this year, please take a few minutes to let them know about your fishing,” said Keith Hurley, fish and wildlife specialist for Game and Parks. “Your few minutes will go a long way in making your fishing even better down the road.”

The surveys will be conducted by University of Nebraska-Lincoln researchers through a partnership between the Nebraska Game and Parks Commission and the Nebraska Cooperative Fish and Wildlife Research Unit in the School of Natural Resources. 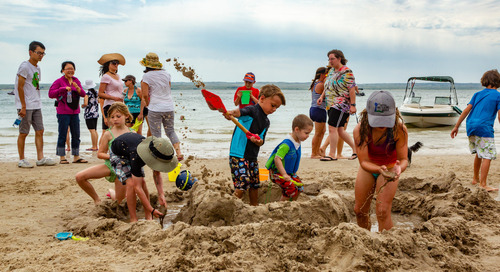 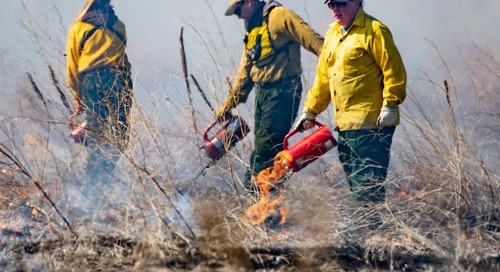