Tubbs, of Lincoln’s North Star High School, and Sears’ of Lincoln East High, each scored 288 out of possible 300 points for the highest scores of the meet. Tubbs won a shoot-off to take the state title in the high school female division. She had finished second in 2016 and 2017.

The overall male high score was a 286 by Jose Nevada of Omaha’s Mater Dei Academy.

Lincoln’s Pound Middle School broke its own state record for a middle school team score with 3,177 points. Pound had set the record in 2016, and then tied it last year.

NASP is an in-school curriculum covering target archery for students in grades 4-12. In Nebraska, 285 schools have NASP as part of their physical education curriculum, and 35,000 students participate each school year. The state tournament is the largest archery event in Nebraska. 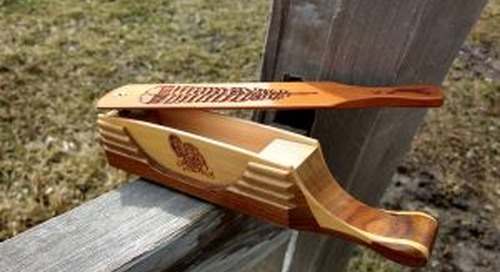 I’ll Have a Box Please….

This weekend should be an interesting one for turkey hunters.   Warm Saturday and then some disagreeable we... 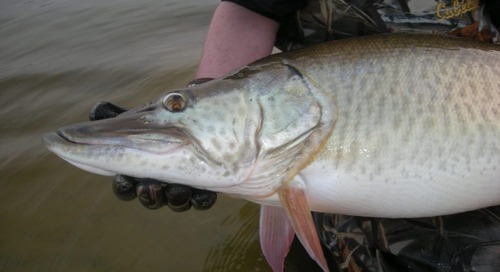 This week I will be talking muskies!  Once again I will tell you that I have not been to a meeting of Nebra...